noun1.a point at which the essential nature or character of a person, group, etc., is revealed or identified.

Life is all about moments of impact and how they change our lives forever. This was MY impact, MY defining moment. I am forever changed.
Thanks for reading,
Melissa 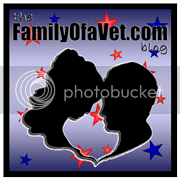