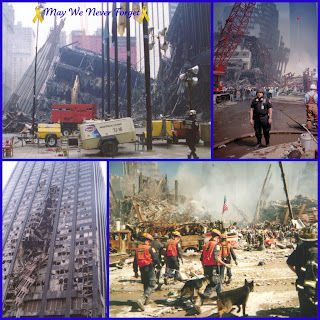 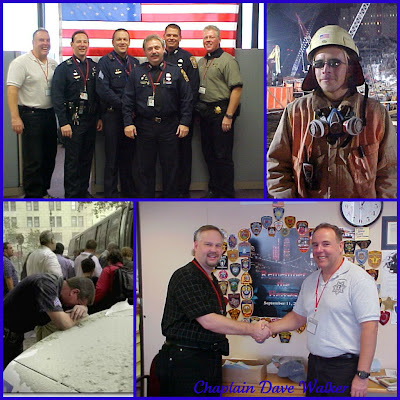 Submitted by Bridget Brett
after meeting and talking with a 9/11 Hero, Chaplain Dave Walker
FOV Grassroots Volunteer.
Posted by A Southern Girl's Stand at 1:35 PM