Some Truths on my Husband's PTSD 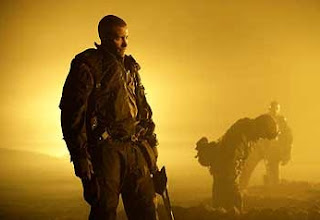