Our nation is currently loosing *EIGHTEEN* veterans each day to suicide... if you do the math, that's 6,570 heroes each year. We've actually lost more soldiers, sailors, airmen, and marines to suicide since September 11, 2001, then we have in Iraq and Afghanistan combined. There is something terribly wrong with that, yet way too few people are talking about it.

Recently a couple near and dear to the FamilyOfaVet.com family faced a near suicide.  This combat veteran and his dear (incredibly strong) wife have decided to share their story in order to help others who may be facing similar dark days.

I can't thank them enough for having the courage to write the article and for caring enough about their fellow veterans and families to make use of their struggles in a way that is sure to help many.

Click here to read their story about PTSD and suicide. 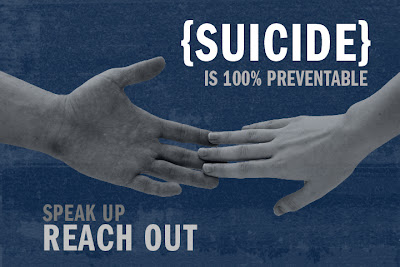